The two studies already carried out by Admeira, AdRecall Uplift and Purchase Uplift, underscore the particular impact that SRF broadcasters have on TV advertising.

To conclude, the new Price Uplift study investigates whether using a Swiss TV environment has an impact on the price perception of a product. The clear results of our SRF Uplift study trilogy come to an impressive conclusion..

To get to the bottom of the question of how environment influences price perception, a fictitious brand was created as part of a collaboration between the research institute INNOFACT and Admeira – «Nusolar» sunscreen. The experimental subjects received a product description with features and benefits of the product, as well as a fictitious TV media plan.

One study group was told that the brand launch in German-speaking Switzerland was planned on SRF 1 and SRF zwei.3 The second experimental group was told that the spot would run on three private German channels.4 Afterwards, the experimental subjects saw the respective broadcaster’s slot, the short prototype of the TV spot and the slot again. The control group was shown only the spot without an advertising environment.

The Swissness uplift in SRF’s advertising environment was confirmed: when shown on SRF, «Nusolar» is rated significantly more Swiss and of a higher quality than when shown via the German private broadcasters (see Fig. 1). 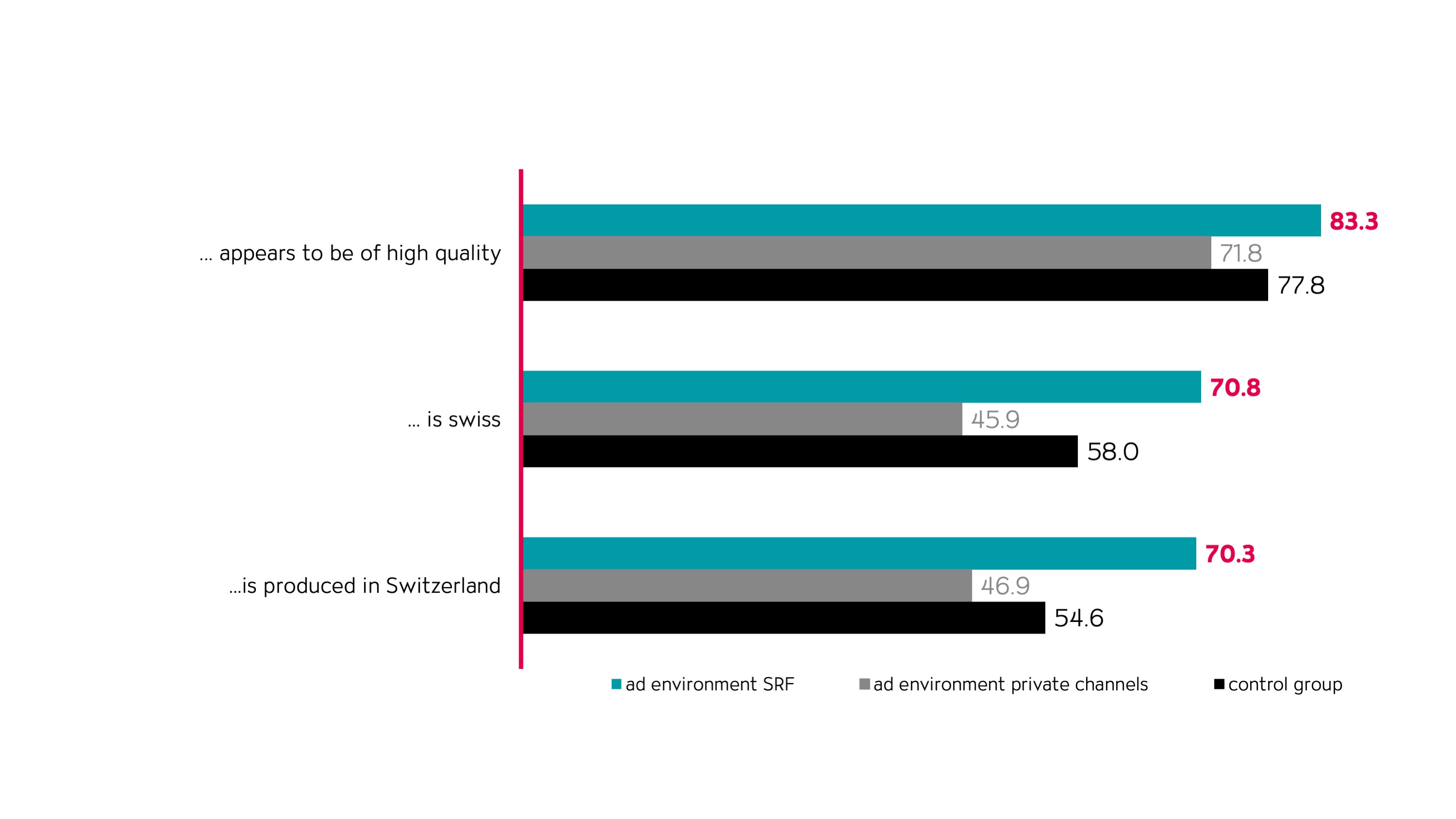 The same applies to the price: advertising on SRF channels can lead to lower price sensitivity among consumers. This was confirmed in the study by their price estimation. When asked, the SRF group respondents estimated the highest retail price at CHF 14.30 on average (see Fig. 2). The price uplift of SRF broadcasters has thus also been proven. 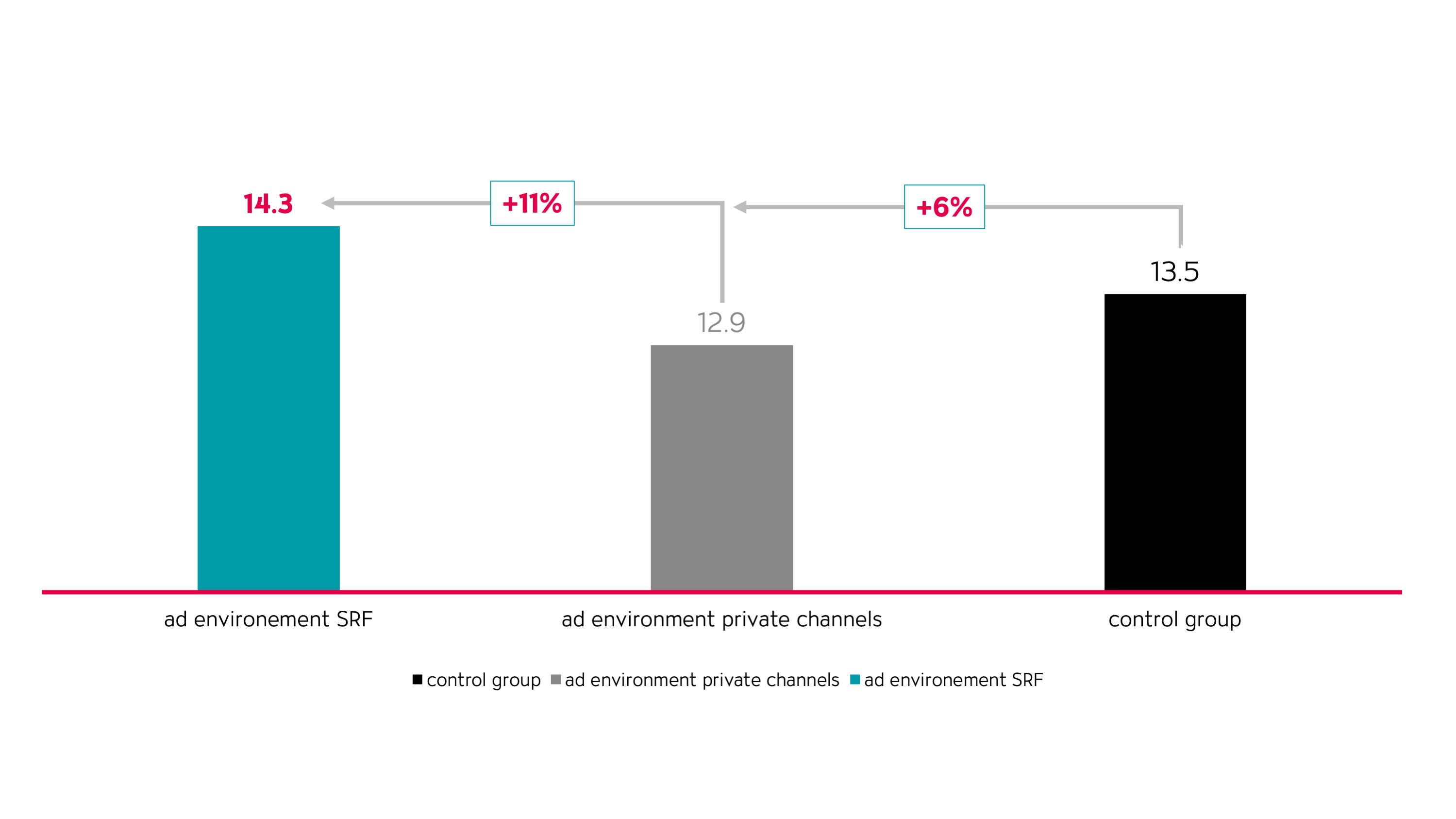 The three studies show that TV advertising in SRF environments beats its competitors in three areas. It has been shown that advertising on SRF is recalled better (ad recall uplift), that it increases the likelihood of a purchase being made and thus leads to a higher sales volume (purchase uplift), and that the price of a product and thus its value is estimated higher (price uplift).

In the following video summary of the three uplift studies, you can see exactly how your TV campaign benefits on SRF channels in three ways.

Methodology for the Price Uplift Study

Objective:
this representative study investigates whether the TV advertising environment has an impact on the image and price perception of the fictitious product ‘sunscreen’

Audience:
online population between 18 and 74 in German-speaking Switzerland 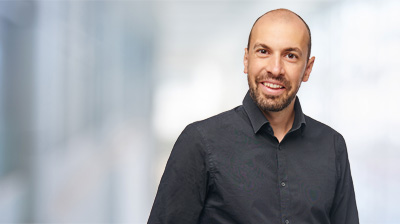 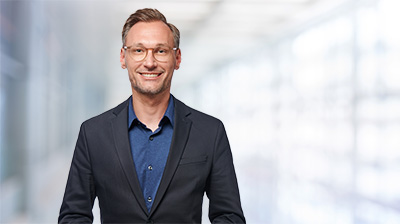 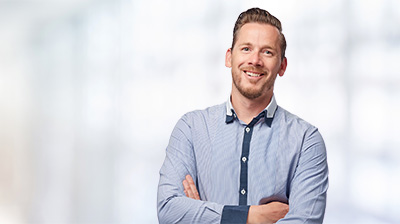 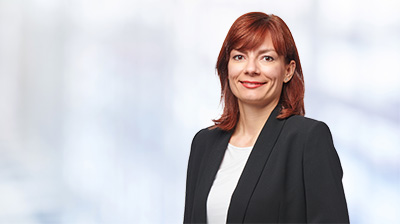