In specialist literature, advertising recall is regarded as a basic prerequisite for achieving advertising impact results at deeper levels. The theoretical basis for this is that conscious recall suggests three implicit processes. Firstly, the ad contact generated visual attention. Secondly, visual attention triggered emotional or cognitive information processing, and thirdly, the ad contact has been associated with the right broadcaster. This means that improved recall is an important indicator that the message has been conveyed, ideally influencing consumers’ brand preference structures.

In another collaboration between the research institute CreateXY and Admeira, the extent to which recall has an impact on people’s willingness to make a purchase was investigated in more detail. For this purpose, three different settings (60 people per setting) were created in which subjects were exposed to a specific TV programme on SRF 1 and a comparable German private broadcaster followed by an ad break. As the ad break lengths for SRF 1 are significantly shorter and thus have an additional positive effect on recall, SRF created a setting with a short ad break and a setting with a long ad break. 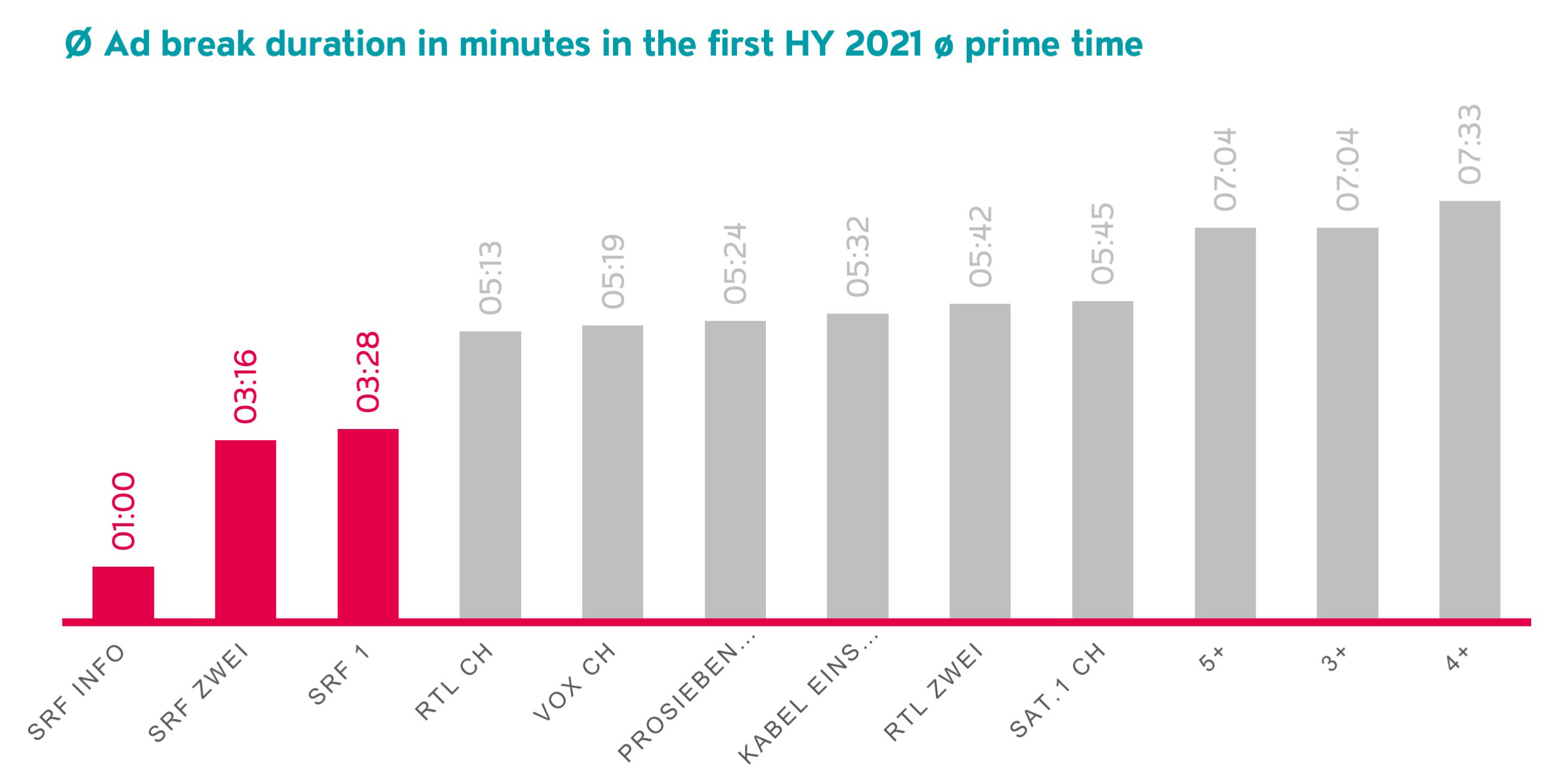 As with the AdRecall Uplift study, the ad break consisted of uniformly arranged TV spots by advertisers and two in-house productions by the two TV broadcasters.

The SRF 1 setting with a short ad break demonstrated two key advantages over the two settings with a long ad break:

The study thus confirms the importance and relevance of achieving recall values in an advertising campaign for which SRF broadcasters are predestined. Recall is the basis for the advertising message to manifest itself in advertising impact, thus increasing the purchase probability.

Even in the two settings with a long ad break, ad recall generated a higher purchase impulse. In concrete terms, this means that people who could recall their contact with an ad were significantly more likely to select the products advertised in the ad break when they subsequently visited the virtual shop.

The recalled contact with advertising media also resulted in significantly higher purchasing impulses compared to the control group. It should therefore be noted that the advertising recall, in conjunction with the advertising message, can shift short-term brand preferences in favour of the advertiser.

Admeira conducts AdPanel studies for agencies and advertisers, which can be used to measure the advertising recall and shift in the brand preference that a TV campaign achieves. The findings from the AdPanel study will help you measure and optimise the performance of your advertising campaign on an ongoing basis.

Methodology for the Purchase Uplift Study 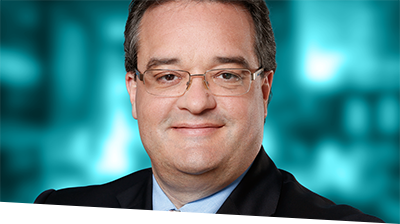 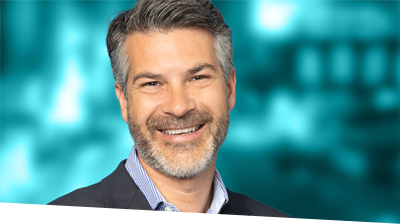 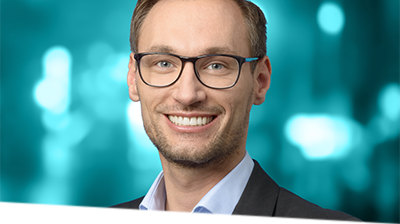 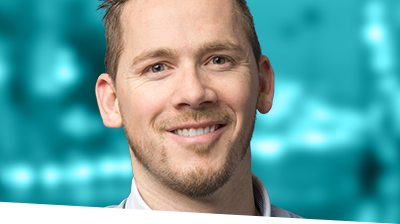 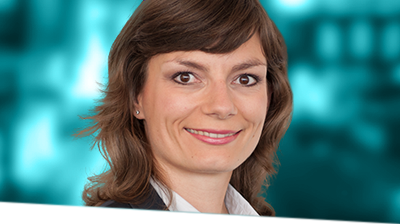